For diesel generators are not necessary equipment for factory producing，so lots of factories have no idea about the advantages and disadvantages of them. On a occasion,if you buy a bad quality generator which not only can not generate electricity and even bring potential safety hazards.

How to identify a good quality generator？Senior experts of the diesel generator set from supermaly give you some tips: 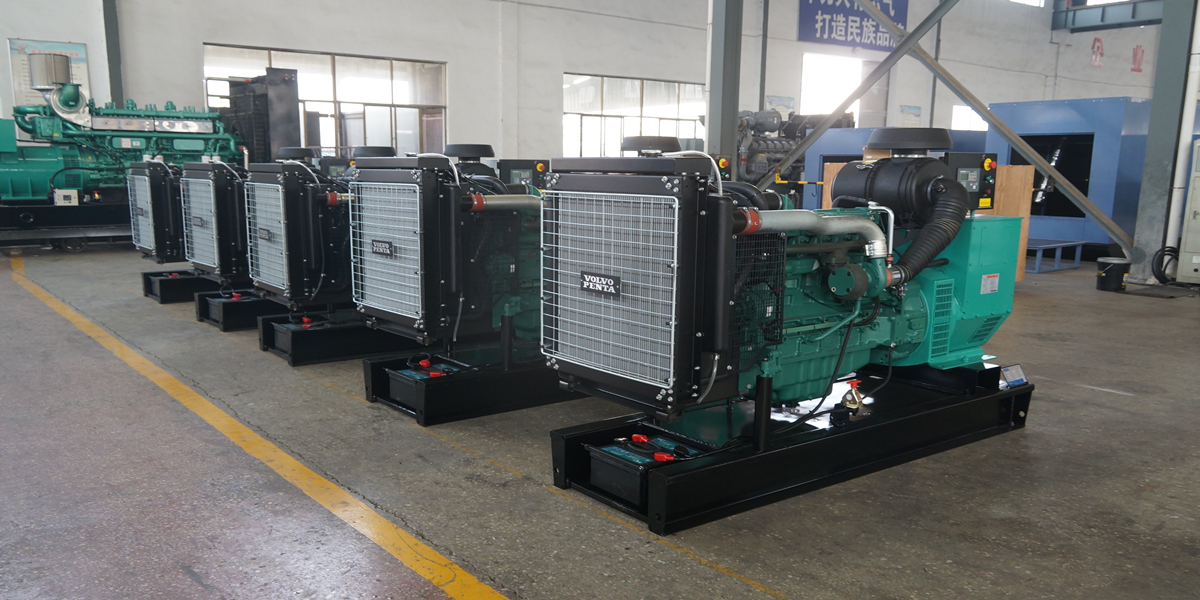 The diesel engine is the power output part of the entire unit, accounting for 70% of the cost of diesel generators.Some bad manufacturers most like to play tricks at the diesel engine part.

Existing of refurbished old machines in all well-known brand, which is very hard to distinguish for non-professionals

However, there are some flaws in the refurbished machine, such as the paint of machine appearance, which is very hard to do the same look painting with the original factory especially dead corner..

Similar name to well-known brand engine,try to fool you

Diesel engine who has the Similar name to well-known brand engine,expect people can not distinguish them

Deliberately make a confusion about the relationship between KVA and KW. Use KVA as KW to exaggerate the power and sell it to customers.n fact, KVA is commonly used abroad, and KW is the effective power commonly used in China.The relationship between them is 1KW = 1.25KVA. Imported units generally use KVA to indicate power units, while domestic electrical equipment is generally expressed in KW, so when calculating power, KVA should be converted into KW by 20%. 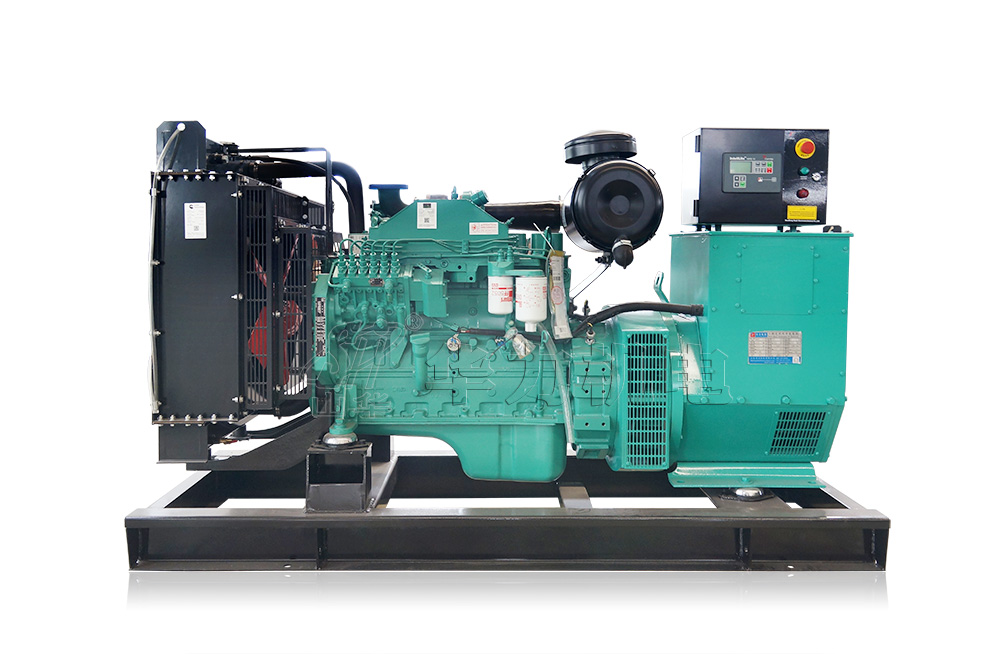 The role of the generator is to convert the power of the diesel engine into electrical energy, which is directly related to the quality and stability of the output power

Ordinary standard type units need to be manually connect to the load, and it usually takes 10 to 30 minutes from power failure to the start of power transmission from the diesel generator set.

Hospitals, military troop, fire control and other places that electricity need to be delivered in time must be equipped with fully automatic control screens.

Cummins generators produced by us with high reliability ,easy maintenance, long running time and long working time are being imported most countries in the world and are favored by customers. Say goodbye to refurbished machines or second-hand machines .Shandong supermaly generating equipment co.,ltd can be trusted. 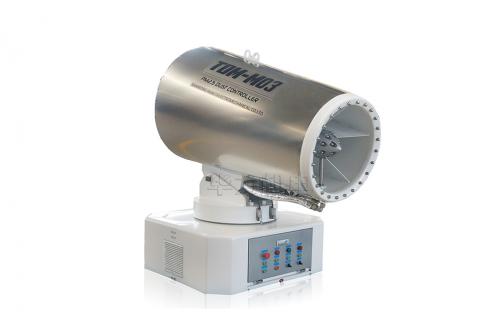 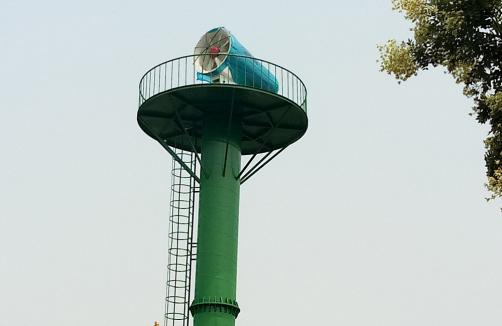 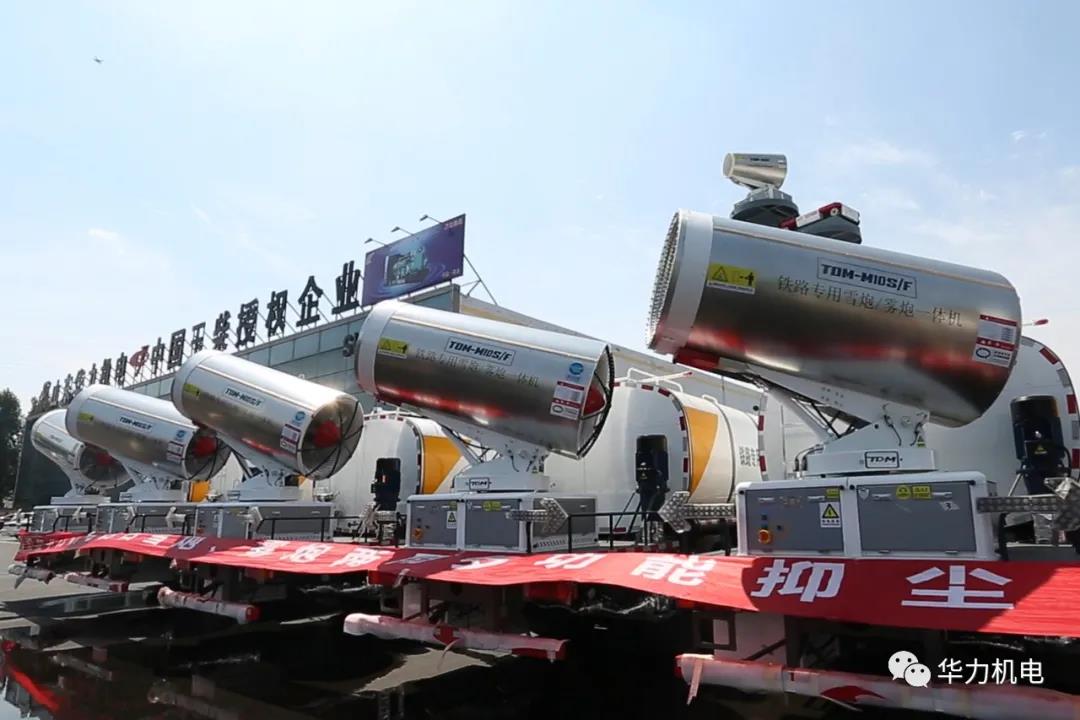 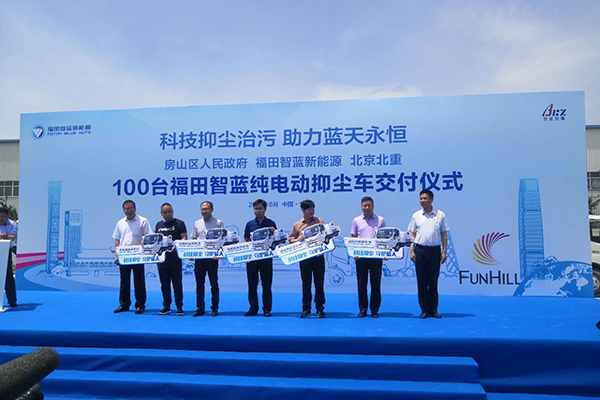